Toga operated a Customs ACP Bond on site as a part of our transit warehouse facility in Dublin 12.
WHAT IS A BONDED WAREHOUSE?
A Bonded Warehouse is a customs-controlled warehouse or secured area, where dutiable (imported) goods are retained until such time that the duty owed on the goods is paid.
A Tax Warehouse Bond is a Revenue & Customs Bond required by Revenue & Customs for bonded warehouses and goods held therein. It acts as security to ensure that the Government receives payment for duties and taxes on goods held which are dutiable.
Upon entry of goods into the warehouse, the importer and warehouse proprietor incur liability under a bond. This liability is generally cancelled when the goods are:

While the goods are in the bonded warehouse, they may, under supervision by the customs authority, be manipulated by cleaning, sorting, repacking, or otherwise changing their condition by processes that do not amount to manufacturing.
Customs warehousing is one of a number of procedures provided for in EU legislation which are referred to collectively as Special Procedures. Customs warehousing allows non-Union goods to be stored in a designated location within the customs territory of the EU without being subject to import duties. Duty becomes payable when the goods are released for free circulation.
Toga can receive your Bonded goods from across the world and look after all the formalities for you.

Further information can be found on the Revenue website. 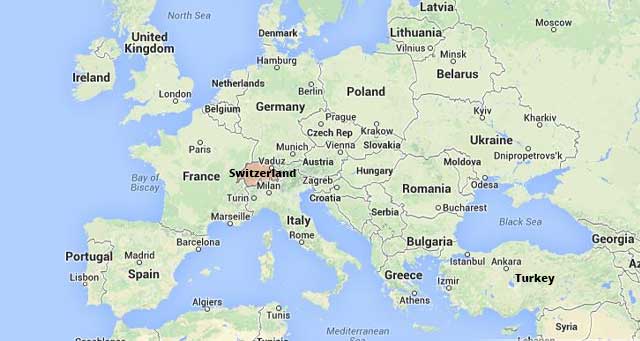 Toga operates our own services to Switzerland and Turkey in both directions. We are very experienced in handling cargo from these countries and the processes involved.

Please contact us for more details or to register your interest. 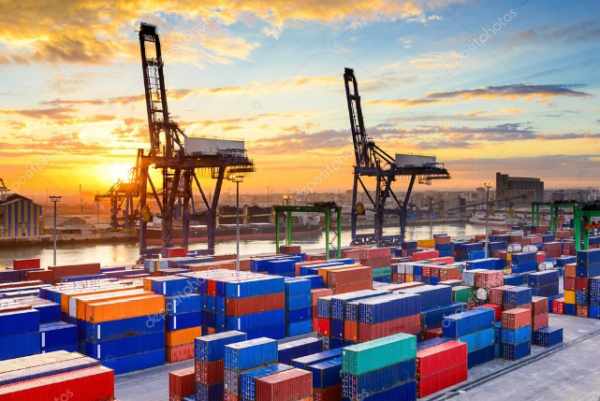 Brexit is short for “British exit” – and is the word people use to talk about the United Kingdom’s decision to leave the European Union (EU). The EU is a political and economic union of 28 countries that trade with each other and allow citizens to move easily between the countries to live and work.

The UK joined the EU, then known as the EEC (European Economic Community), in 1973, however, following a public vote – called a referendum – which was held on Thursday 23 June 2016 when voters were asked just one question – whether the UK should leave or remain in the European Union. The Leave side won by nearly 52% to 48% – 17.4m votes to 16.1m – but the exit didn’t happen straight away.

It was due to take place on 29 March 2019 – but the departure date was delayed until the UK formally left the EU on January 31st, 2020. A transition period was commenced, which will end on December 31st, 2020 after which point, as things currently stand, customs entries and declarations will be required for all commercial freight shipments between the UK and Ireland.

Toga are well placed to handle the customs formalities for all UK to Ireland freight shipments from door to door.

As an AEO Accredited business, with customs expertise in place, our bonded warehouse, transit guarantees and direct connections to Irish Revenue – we are better placed than any other company to provide a full solution to you in the “Post Brexit” trading environment.